A horde faction called Blackhand Legion are invading Gurubashi in pursuit of treasure, glory and bloodshed. The Alliance leaders got wind of their invasion and sent a faction, Wildhammer Clan, to scout it and evaluate the threat they pose. Naturally, neither of the factions were happy to see each other and have been fighting to hold their ground.

Join your faction, help them win the upcoming battles and ultimately, the war! Speak with the factions representative in Gurubashi to begin the recruitment process. When you have become a member of the faction, you will be offered daily quests & tasks. Daily PvP quests to ensure the victory inside Battlegrounds and Arenas and tasks to ensure the victory in the open world. Advance in the ranks within your faction to unlock more and better rewards, both from the daily quests and at your factions quartermaster. 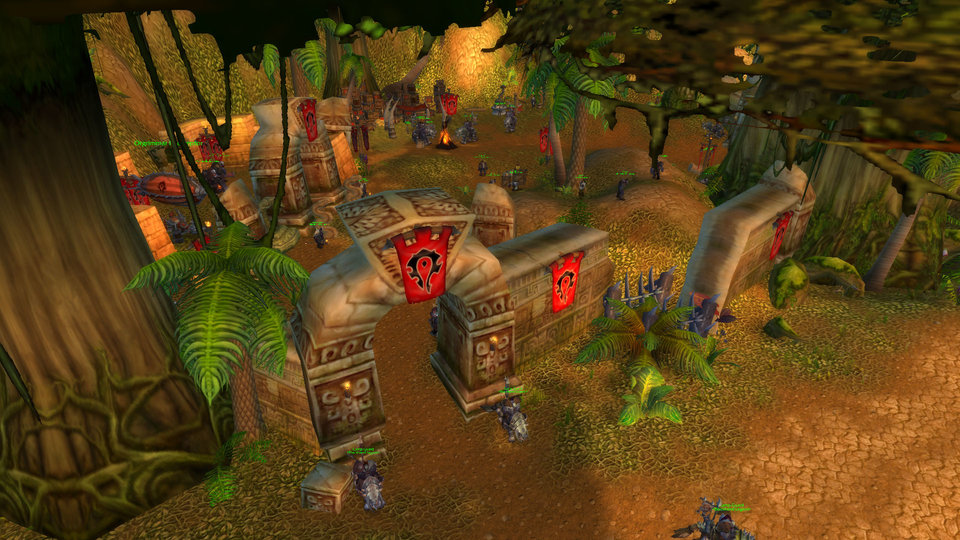 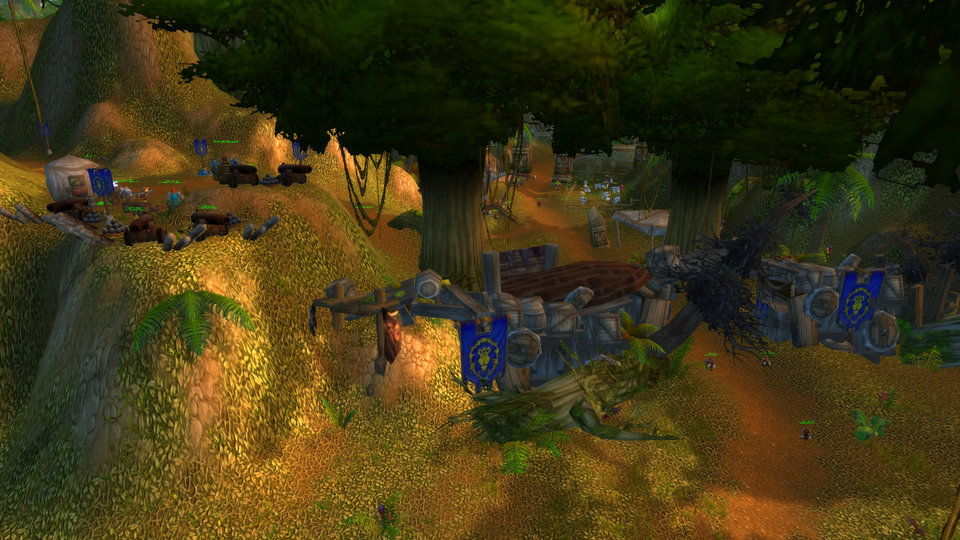 Beware: accepting the quests will flag you for PvP!
NewerOlder
Design by EvilSystem